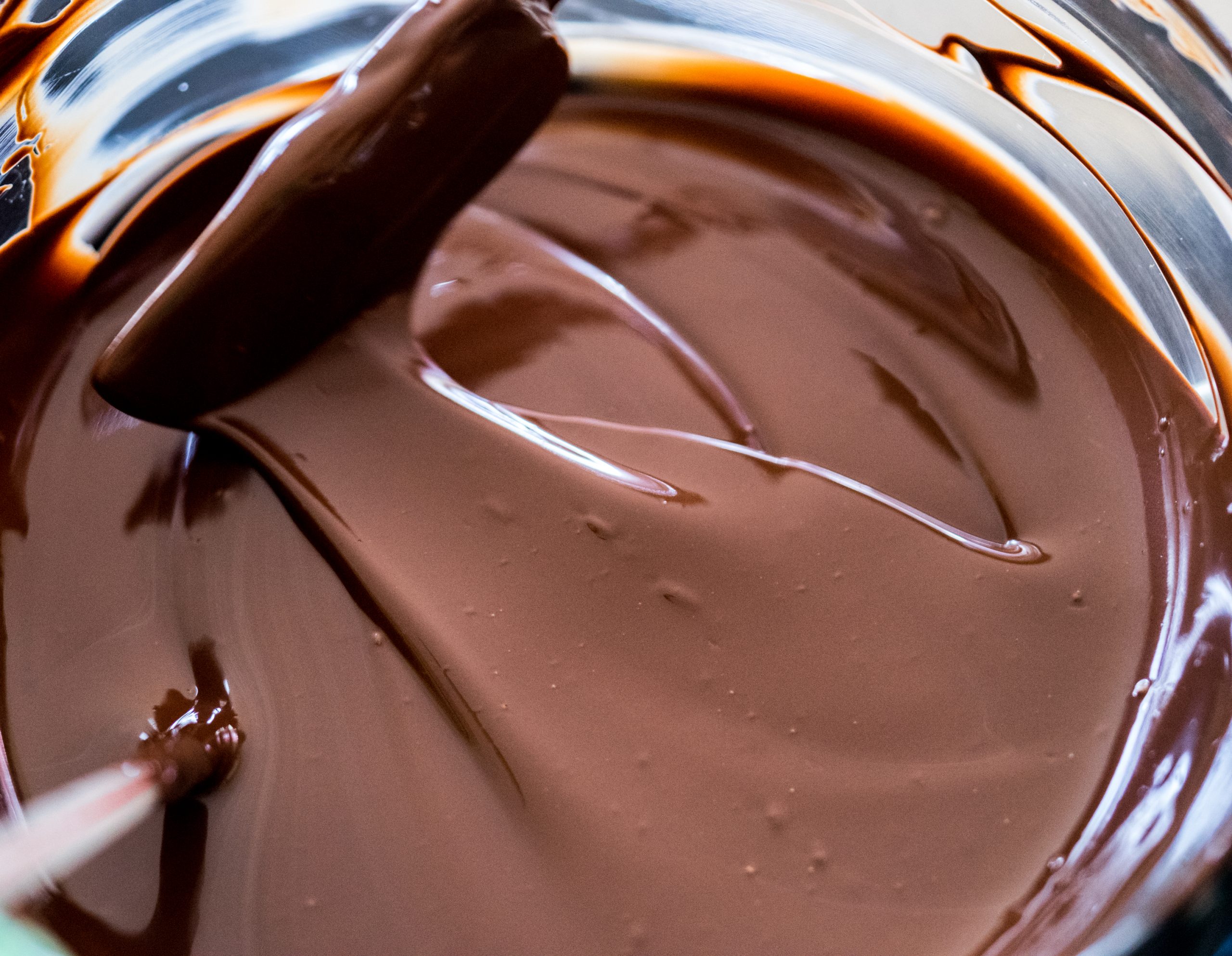 at baceae, chocolate is the star of the show. we take great pride in sourcing the highest quality organic, fair trade chocolate.

the history of chocolate or more accurately the dried and fermented bean of the cacao tree is as rich as its flavor. the cacao tree is an evergreen that grows to around 13 to 27 feet in height. it is native to the tropical regions of mesoamerica where there is evidence of its use found at archeological sites dating back to 1900 b.c.e. the use of cacao in ancient civilizations has been documented in texts that describe its use for ceremonial, medicinal and culinary purposes.

according to mayan mythology, the kakaw (cacao) was first discovered in a mountain by a god. this mountain was rumored to contain other delicious foods enjoyed by the gods. the mayan honored their cacao god, ek chuah in a festival every april in which sacrifices were made and offerings of cacao and gifts were exchanged. cacao was prized and often used in ceremonies and rituals throughout mesoamerica.

our varietal of cacao, forastero and trinitario, is sourced from the carribean and south america. forastero translates to “foreigner” or “stranger” in spanish and was first found by spanish colonizers deep in the amazon. forastero cacao describes a vast number of varieties that thrive in south america and is prized for being a vigorous tree that is resistant to many diseases. the forastero cacao tree is characterized by a potent, acidic scent and contains a high concentration of tannin. typically, the tree produces 30 to 40 cocoa beans per pod.

by sourcing only fair trade chocolate, baceae is supporting a healthy planet as well as the health of the communities producing the chocolate. we are honored to provide our consumers with the most delicious and ethically made chocolate available.